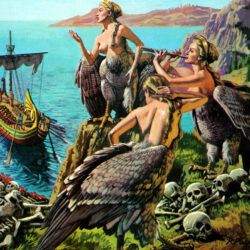 What is Behavioral Economics? The axioms and the theories in the field of economics have all one thing in common: they are based on this hypothesis that the economical agents are Homo-Economicus; meaning that they are rational, logical people, capable of taking all the aspects of each situation into account, and analyze rigorously all the[…]

In 2002, ‘Oakland Athletics’ baseball team, also known as Oakland A’s, made history by approaching baseball in an unorthodox and revolutionary way, by using statistics rather than human judgement and traditional scouts’ baseball wisdom. The team had less money than other teams to spend on players. So, out of necessity, its managers were forced to[…]