As we approach end of May, it’s good to take a look at the latest polling data of 2020 Democratic candidates and compare their performance at this moment against prior months, and breaking down major factors such as age, gender and level of education of voting samples. New “Monmouth” Dem poll: Joe Biden: 33% Bernie[…] 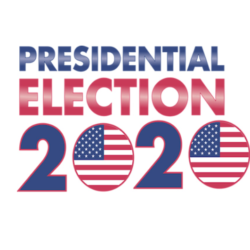 As of now, there are 21 officially confirmed Democrats running for the highest office of the land, while on Republican side, only William F. (Bill) Weld, has decided to challenge the incumbent president, Donald Trump for 2020 election so far. Bill Weld is an attorney, businessman and politician, who formerly served as the Governor of[…]