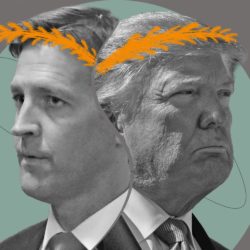 Ben Sasse, the Republican Senator of Nebraska, is not highly well-known outside small circles of political nerds. But here I will delve into the reasons why he has been hailed by many, as a GOP rising star and having a good prospect of being the future of the Republican Party. WHO IS BEN SASSE? The[…] 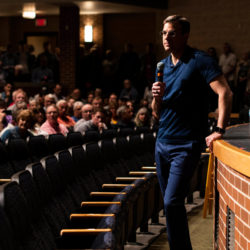 A 40-year old congressman representing Michigan, is the latest addition to the list of presidential candidates for 2020 election. On 28th of April, Justin Amash announced his candidacy as a 3rd party candidate and launched an exploratory committee to run as a member of the “Libertarian Party”. “Americans are ready for practical approaches based in[…] 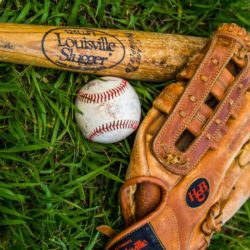 In 2002, ‘Oakland Athletics’ baseball team, also known as Oakland A’s, made history by approaching baseball in an unorthodox and revolutionary way, by using statistics rather than human judgement and traditional scouts’ baseball wisdom. The team had less money than other teams to spend on players. So, out of necessity, its managers were forced to[…] 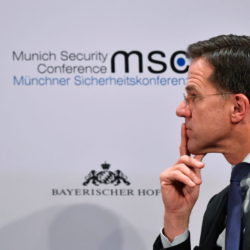 The Netherlands drew backlash recently, after they rejected the idea of “Coronabonds”, bonds composed of loans from all EU countries as a form of joint debt. Dutch government believes issuing joint debt is a step too far, which will take years to negotiate. Besides Holland, some other Northern member states including Germany, Austria and Finland[…] 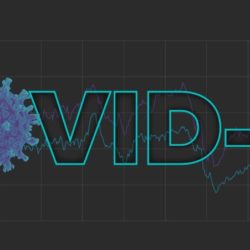 SENATORS UNDER SCRUTINY Last week it was reported that some U.S. senators were accused of insider trading based on non-public information on Coronovirus. On 24th of January, Senators were given a closed door briefing on Coronovirus and then they sold millions of dollars’ worth of stocks, one week before the stock markets decreased to historic[…] 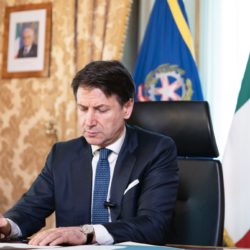 The Coronavirus pandemic is one of the most complicated threats that the world has faced in the 21st century. It directly effects public health, politics and economics, with major ramifications and dire consequences for financial markets, businesses, sports, governments and the society as a whole. To this date, there have been more than 179,000 COVID-19[…] 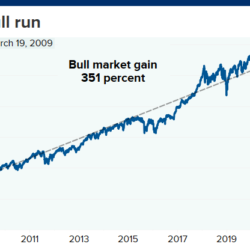 WILL CORONAVIRUS CAUSE A GLOBAL RECESSION? Amid Coronavirus outbreak , stock markets are falling erratically all around the world. Should we fear a global recession? Asian and European markets nosedived and U.S. markets saw their worst week since  financial crisis in 2008. On Thursday alone, the stocks had the worst one-day performance since financial crash[…] 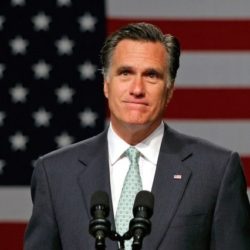 Last month, on the 5th of February , the United States Senate voted on two articles of impeachment against president Trump: Abuse of Power; and Obstruction of Justice. The third president in the history of U.S. to be impeached. After months of impeachment inquiries, hearings, testimonies from witnesses and many subpoenas issued by House Intelligence[…] 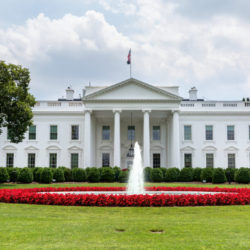 A view of the North Portico of the White House (Official White House Photo by Joyce N. Boghosian) Former Vice President Joe Biden had a stunning and unpredictable Super Tuesday in which he had landslide victories in most of the states holding primaries. WHAT IS SUPER TUESDAY? Super Tuesday refers to the Tuesday in a[…] 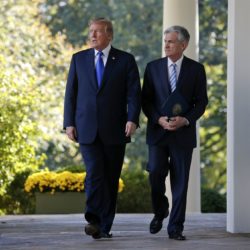 President Trump recently took to twitter to tout low unemployment rates and high job creation numbers. He also claimed that the current US economy is the greatest in American history. (Fact check: it is not). For 2019, the data shows an annual average growth of 2.3%, ending the year at 2.1% for the fourth quarter.[…]